CSOs have found out that Guards are very unreliable, inefficient, and expensive. This puts a high risk on high asset branches like currency chests and Gold loan branches. They are in need of a efficient and economical technology based solution.

This is where Enhanced ACTIDETER® comes in

This provides additional security to branch from intrusion by cutting open the shutter, tunnelling inside the vault, and branch from the roof or side walls.

The executives immediately access the video of the site to perform video verification.  If they see a burglar at the site, they deploy the 2-way audio and command the burglar to leave the premises. Once the burglar understands that he is identified, he makes a quick exit.

In case the burglar does not flee, the executives will call the police and send image of the burglars by WhatsApp to the police’s mobile. 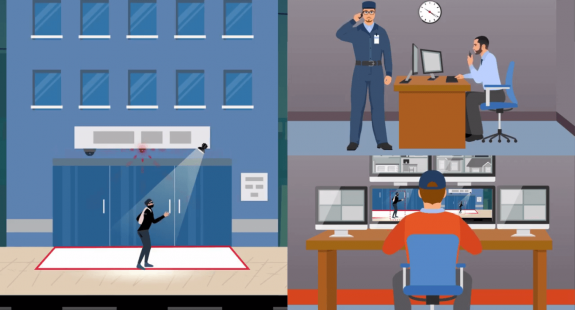 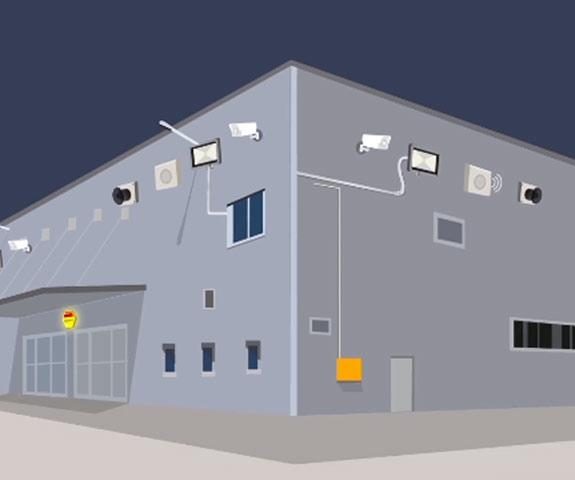 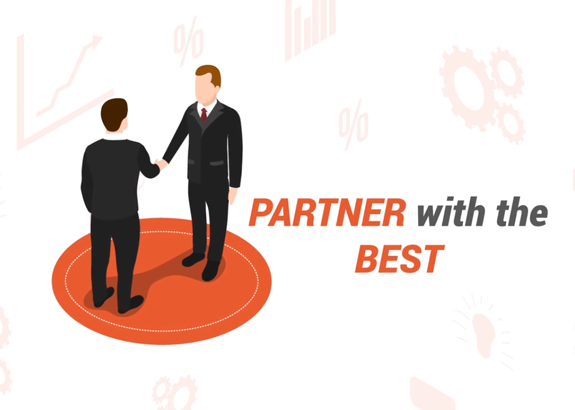 Previous
Next
1 +
Sites
1 +
Incidents Detected and Deterred
1 %
Detection and Deterrence rate
Explore how Enhanced ACTIDETER® For Branches have saved up to 60% of security costs.